The Dragon Boat Festival originated in China. It was originally a festival for the Chinese people to cure diseases and prevent epidemics. Before the Spring and Autumn Period, there was a custom of holding tribal totem sacrifices in the form of dragon boat races on the fifth day of the fifth lunar month in the land of Wuyue. Later, because the poet Qu Yuan died on this day, it became The Chinese Han people commemorate Qu Yuan’s traditional festival; the Dragon Boat Festival has been a traditional Chinese custom for more than two thousand years. 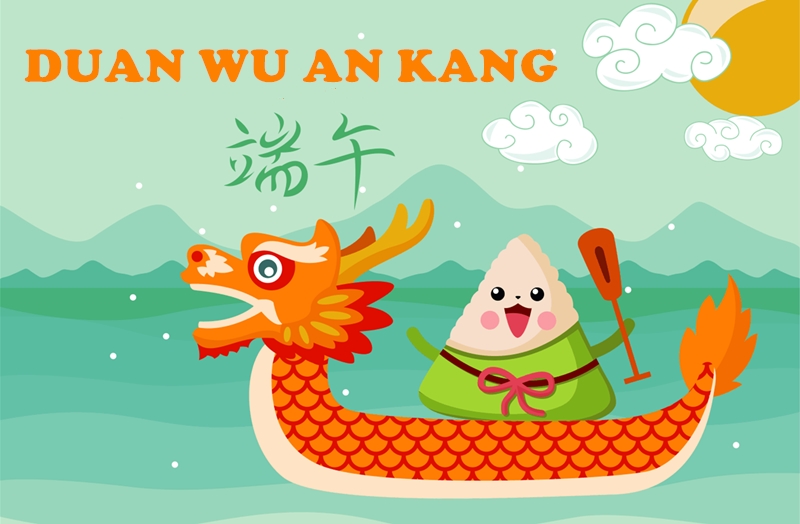 After the death of the poet Qu Yuan on this day, it became a traditional festival for the Chinese Han people to commemorate Qu Yuan; the Dragon Boat Festival has been a traditional Chinese custom for more than two thousand years.