In recent days, many places in Henan continued to experience heavy rainfall, and severe waterlogging occurred in cities such as Zhengzhou. The extreme rainstorm has happened once in a thousand years. The rainstorm from July 20th to 21st swept the entire Henan region. For the sudden natural disaster, the rainstorm had a big impact on the factory. The continuous rainstorm caused the factory to cut off water and electricity, and the water was poured back, which seriously affected the normal production process. The factory was affected and had to stop the kiln and stop production for a week. This will affect the production of orders over a period of time. 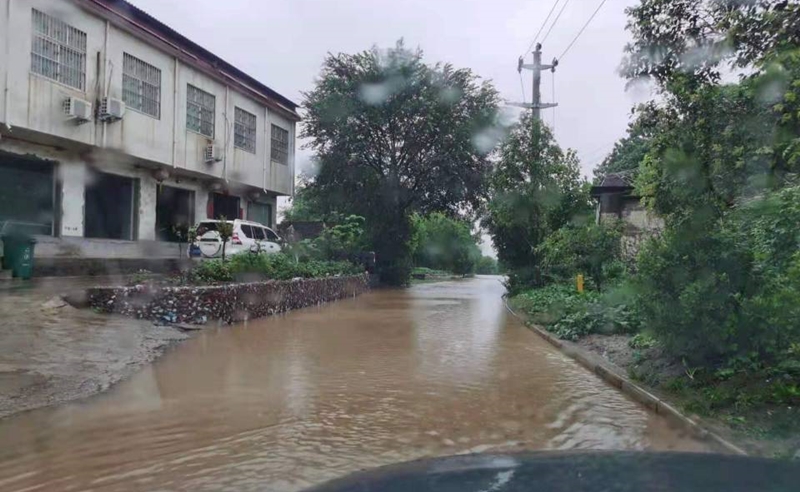 Affected by the rainstorm, some areas of the workshop were flooded with water, and the rainwater continued to erode the warehouse. Although timely cleaning was organized, many finished boxes were still seriously damaged. Cause no small loss. In terms of transportation, the accumulation of water on the road and the collapse of the road also affected the shipment of products. At present, there are 8 national highways, 8 provincial highways, including G107, G234, and 30 sections of the Henan Provincial Trunk Line, which have been interrupted by water and landslides caused by heavy rainfall. 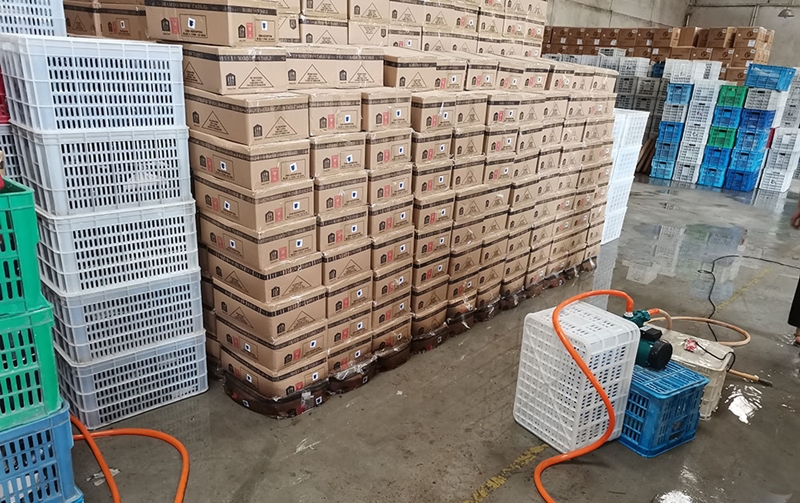