Home » News » Industry News » The global economy is recovering, and the demand for sea transportation of raw materials increases

This week, shipping companies seeking to transport capacity from China and other parts of East Asia found that the already severe situation has further intensified, with backlogs of orders, rising freight rates, and more scarce capacity and equipment than in previous weeks. According to Freightos’ FBX interest rate index, according to current interest rates by global logistics providers every week before Tuesday, prices have increased by more than 13% from Asia and the United States this week to new highs, Coast, and Europe-North US interest rates rose by 23% to 4299 Dollar/fief, “almost twice what it was six weeks ago.”
Due to the congestion of foreign ports, the disorder of the logistics supply chain and the reduction of efficiency, the container liner schedule has been delayed extensively. The on-time rate has dropped from more than 70% to the current 20%. The container cargo stays in the terminal for up to 2 months. , The phenomenon of containers being dumped is even more common. The rejection rate of some ports in April was as high as 64%, and the rejection rate of shipping companies was as high as 56%. Due to the difficulty of the global container supply chain to cope with “general congestion”, the rejection rate of some large transshipment ports continues to rise. If the shipment of urgent orders cannot be completed in the near future, in the future it is likely to be notified that the shipment cannot be shipped before the shipment, and there is nothing that can be done.

According to data, compared with the end of April in early May 2021, the market prices of 50 important means of production and the prices of 27 products in the circulation field have increased. At the same time, because of the recovery of the international retail market, orders from many factories have been extended to 2022. In 2015, factory production was extremely hot, which also caused a shortage of raw materials. Thousands of companies across the country collectively raised product prices. Secondly, operating costs continue to increase. Rising domestic oil and gas prices have increased transportation costs. According to survey data, all industries have not escaped the haze of rising raw materials, and the pattern of rising is still intensifying. 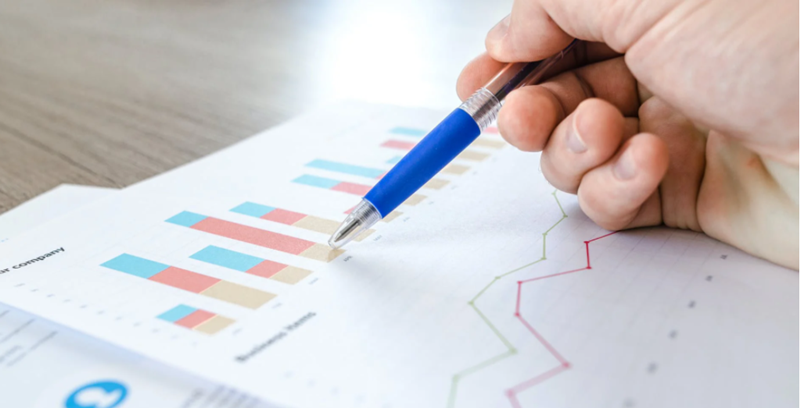 Why the price increase? In 2020, due to the impact of the new crown epidemic, various factors have formed a chain reaction. The influencing factors of the epidemic in this survey consider the domestic epidemic under control and the resumption of work and production in various industries. Since the second half of last year, the global economy has tended to recover. Many countries have adopted loose monetary policies to rebound the demand for bulk commodities. The import and export of raw materials has been blocked due to the impact of the epidemic. It has also caused the price of raw materials to rise further. At the moment when the epidemic continues to affect, the export prices of products are naturally also affected.