According to official news from Zhengzhou Meteorology, the annual average annual rainfall in Zhengzhou is 640.8mm, and only from 20:00 on the 17th to 20:00 on the 20th, the rainfall during these three days has reached 617.1mm, which is equivalent to 3 days in the previous year. Rain. When the rain was the heaviest on the 20th, Zhengzhou’s one-hour rainfall reached 201.9mm, breaking the historical record and becoming the extreme value of hourly rainfall on land in china.
Unpredictable disasters always reflect the insignificance of human beings, but when countless individuals are united as one, people will always burst out with powerful forces. It is a bit different from the past unity to fight against disasters. The platform provided by the Internet makes the fight against the Henan rain disaster an unprecedented national action, warm and bright. 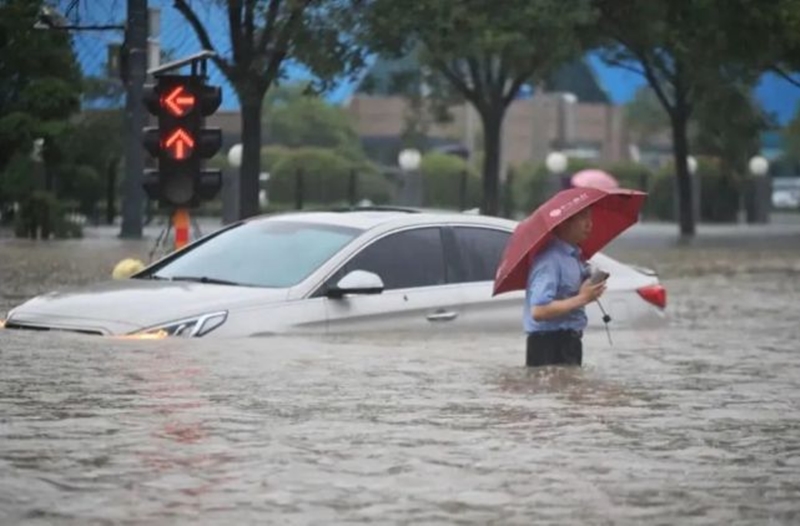 The once-in-a-millennium flood also triggered unprecedented mutual assistance and rescue on the Internet platform. On the afternoon of July 20, a video of Henan subway being flooded due to heavy rain spread all over the Internet. In the subway, muddy yellow muddy water poured to the waist of passengers. All of a sudden, the Internet and traditional media made their voices heard one after another, and the local flood situation in Henan affected the hearts of netizens across the country. News of the heavy rain in Henan quickly spread throughout the Internet.
64 civilian rescue teams from 17 regions including Zhengzhou, Kaifeng and Luoyang took the lead to release rescue announcements in the form of long pictures and texts. After being disseminated through official media, the first batch of rescue forces were formed. Rescue teams in other regions also assembled and set off after receiving requests for assistance from Henan. 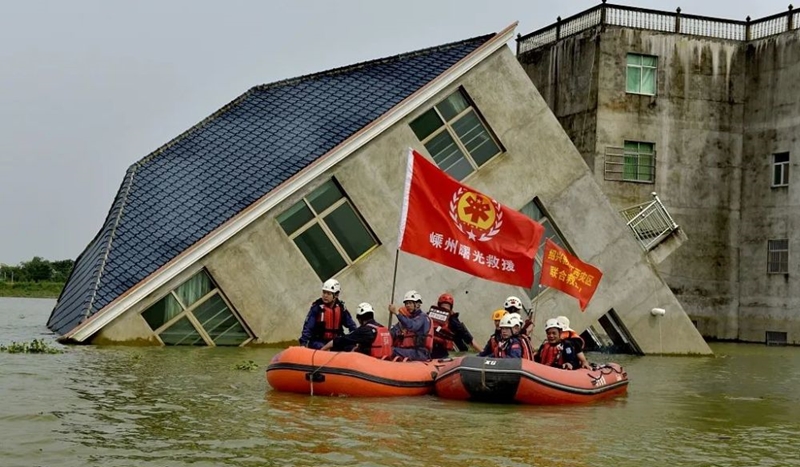 It is just that most people are doing their best to make a contribution that can rely on the lightning-like power of Weibo to gather different important information and convey it to the rescuers. At the same time, the individual’s call for help needs to be heard by specific people. Even if they can’t wait for the rescue immediately, the kind help of strangers will provide great spiritual comfort, so that the trapped will no longer be isolated and helpless. The occurrence of any natural disaster is a test of the country, society and humanity, and those who make up the human wall to save others, those who give priority to girls, the elderly and children, those who provide supplies and shelter, and those who travel thousands of miles to rescue others. , Let us see the glimmer of humanity in the disaster.